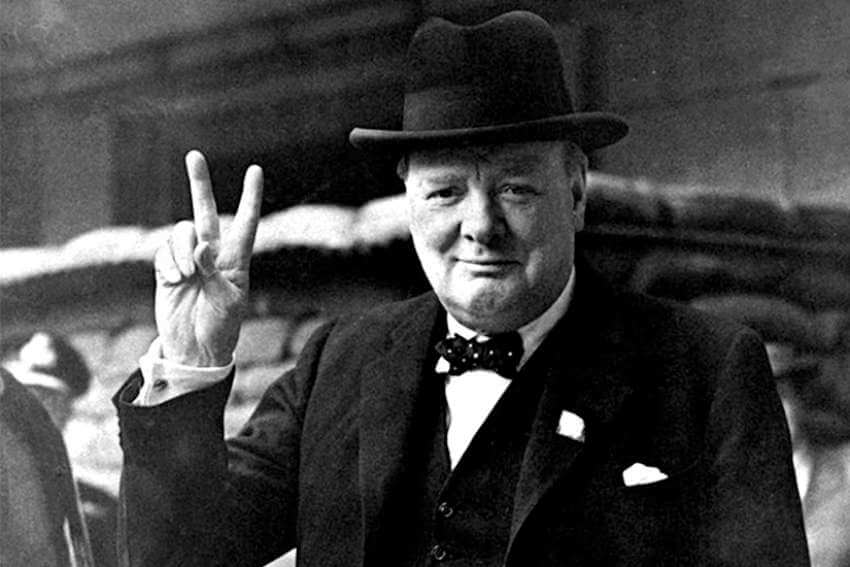 “Dogs look up to you, cats look down on you. Give me a pig! He looks you in the eye and treats you as an equal.”
– Sir Winston Churchill

Recently a friend remarked that she doesn’t like cats, because they only show you affection when they want something – food, attention, etc…

Dogs, on the other hand, may be driven by the same innate motivators, but they are less transparent in their self-interest, and so their affection seems credible, says this friend.

As someone who loves cats and dogs equally, I am not sure that I agree with my friend’s cynical perspective on the bond between human and animal, but the timing of the observation was impeccable.

I had just begun reading a paper from Professor K. Sudhir et al. at the Cowles Foundation for Research in Economics at Yale University that specifically dealt with sincerity when you want something.

The paper, Greedy or Grateful? Asking for More When Thanking Donors, details the results of an experiment, executed in concert with a non-profit, that saw nearly 200,000 donors receive a direct mail piece with several calls to action of varying subtleties.

Some donors were asked explicitly to donate again while being thanked. Some were thanked and asked to like the non-profit on Facebook. Some were simply thanked, and though a reply envelope and donation mechanism (in the form of a reply coupon) were included in the mailer, neither an ask nor a call to action was made.

The findings were particularly interesting and it’s well worth your while to read the study in its entirety (though I happily provide what I find to be the salient details below):

By targeting different messages to different segments – including explicit calls to action for lapsed, infrequent, and lower monetary value donors, while avoiding it for recent, frequent, and higher value donors (for whom it isn’t just ineffective, but actually seems to backfire) –  the architects of the study were able to increase donations overall by as much as 11%.

The lesson is clear: Just as powerful expressions of gratitude can improve a donor’s disposition towards a non-profit, mixing in an ask or a CTA (call to action) can poison that disposition with feelings of resentment.

Want to level up your direct mail? Contact us.